A national moratorium on water shutoffs could have saved thousands of lives in the U.S.


A new study by researchers from Cornell University in collaboration with Food & Water Watch reveals that a nationwide water shutoff moratorium could have saved thousands of lives in the United States, reports The Guardian.

As the pandemic swept over the U.S. last year, many water utilities across the nation suspended service shutoffs at homes with unpaid bills, to guarantee access to running water for regular hand washing. But moratoria were inconsistent across the U.S., and calls for a country-wide moratorium with service restoration went unheard and continued as of last January. At that point some of the states and utilities that did have moratoria in 2020 had let them expire.

The research found that wherever cities and states took action to ensure water shutoffs were suspended, the measure protected human health and helped slow the spread of COVID-19. From April 17, 2020 to December 31, 2020, states which suspended water service disconnections significantly reduced their growth rates of COVID infections and deaths, compared to those states without such measures. Those states with comprehensive measures that covered all water systems had the largest reduction.

For the period under study, researchers estimated COVID-19 infection could have been reduced by 4%, and deaths by 5.5% in 41 states that did not have a moratorium with complete coverage. Extrapolating the results to the entire country, more than 9,000 lives could have been saved, and 480,000 cases could have been prevented.

Food & Water Watch Executive Director Wenonah Hauter said: “This research clearly shows us that the pain and suffering caused by the pandemic was exacerbated by political leaders who failed to take action to keep the water flowing for struggling families”.

The authors maintain the pandemic only shone a light on and exacerbated the existing water affordability crisis in the U.S. that affects not only the poorest segment of the population, but more and more working citizens. The study calls for measures to address the water crisis that include federal support to cancel household water debt and establish income-based water affordability programmes, collecting data to inform policy, and restoring federal funding for water infrastructure. 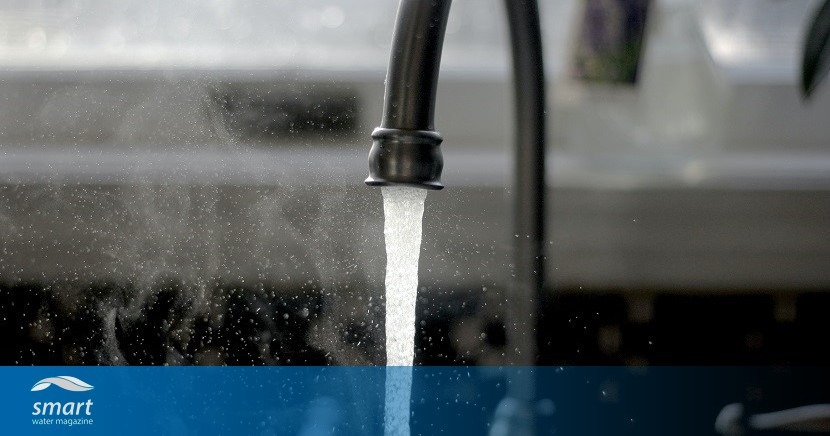