An analysis by Martin Doyle in The Hill looks at the issues around ageing infrastructure in the United Sates, such as the leak in an old phosphate plant reservoir which prompted evacuations in Florida last month. He warns about the consequences of ignoring ageing and sometimes obsolete infrastructure, arguing that decommissioning is an opportunity to cut costs in the long term, at the same time as it can enhance public safety and benefit the environment.

The most recent report card by the American Society of Civil Engineers (ASCE) gave poor grades to U.S. water infrastructure, noting that on average, it is in mediocre condition and needs attention. That includes dams and levees, but also drinking water systems, wastewater systems, and stormwater systems: infrastructure that expanded in the country in the mid-20 century and is now approaching the end of its intended design life.

The U.S. federal government has announced plans to upgrade the country’s infrastructure, critical to the economy. On the other hand, a portion of that infrastructure is now obsolete, including over 11,000 abandoned dams that need to be maintained. Open-air ponds holding wastewater from industrial and agricultural sites deserve mention apart, with major environmental, health and safety risks, as shown by the situation in Florida with the Piney Point reservoir. Thousands of wastewater pools can be found across the country, storing wastes like coal-ash left over from coal-fired power plants and livestock manure from industrial scale farms.

Mr Doyle points to the benefits of decommissioning ageing obsolete infrastructure to improve public safety. Moreover, it provides unique opportunities to restore damaged ecosystems. However, decommissioning does have substantial costs in the short term, and it can pose logistical difficulties. Earlier this year a report by UN University focused on the global risks of ageing water infrastructure and predicted a trend towards dam decommissioning, noting the complexity and length of the process.

The cost of upgrading or removing infrastructure can only rise as time passes. To that we should add the increased risks due to the effects of climate change on ageing infrastructure. Looking at infrastructure needs into the future, investments will have to address upgrading and improving the resilience of critical infrastructure, while considering the opportunity to decommission obsolete facilities. 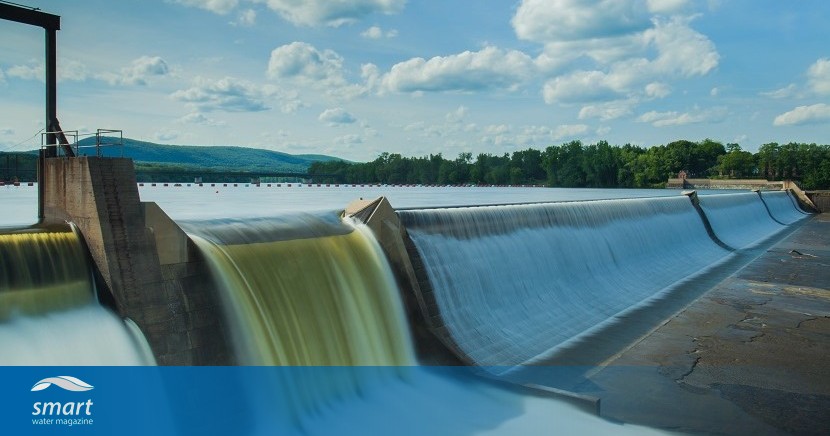