Freshwater ecosystems have been valued mainly as water sources for drinking and irrigation, used for navigation and to generate hydropower. But they also provide other services such as flood-risk reduction, fisheries, sediment delivery, and carbon storage.

A new report highlights the key role of freshwater fish populations for the health of rivers, lakes and wetlands, and calls for action to safeguard the future of freshwater fish, and with them, the ecosystems that support our societies and economies, informs The Guardian.

The report proposes a plan to enable the recovery of freshwater fishes and the ecosystems they inhabit based on six pillars. They are not new: already implemented in different corners of the globe, they follow the pathway for a sustainable freshwater transition proposed the 5 Global Biodiversity Outlook, the flagship publication of the Convention on Biological Diversity.

End overfishing and unsustainable sand mining in rivers and lakes;

Prevent and control invasions by non-native species; and

Our civilisations are tied to waterways and their biodiversity.  Freshwater ecosystems are among the most diverse, but also the most threatened on Earth, some say underrepresented in biodiversity research and conservation efforts. And we know fish are central to the natural balance of those freshwater ecosystems, and critical indicators of their resilience. Just as we are starting to make progress in recognising the value of water, critical to life and economic activity, it is also important for our economies and societies to value rivers, lakes and wetlands for all the benefits they provide and safeguard them accordingly. 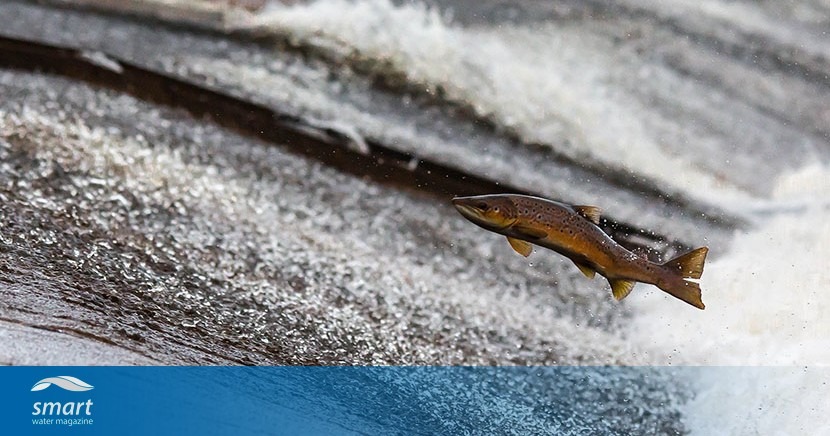