Chile to create a ministry of water


Chile has entered the tenth year of its worst drought in 60 years and future projections are not optimistic, with the country expected to face more extreme and the most severe water stress in the Western Hemisphere for the next four decades.

To improve managing its shrinking water reserves, Chile’s government sent a bill to Congress last week to transform the Public Works Ministry (MOP) into the Public Works and Water Resources Ministry, an entity that will oversee and coordinate the 43 institutions in Chile that deal with water, reports Bloomberg.

Óscar Cristi, DGA water authority director, said to the senate water resource committee: “There’s no state policy. Each government tries to say something that ends up being very similar to their predecessors.”

According to Cristi, the DGA does not receive enough resources due to it being “one more service fighting for its yearly budget.”

The government aims to correct the failures of one of the most privatized water systems in the world. During his speech, Cristi admitted that the DGA is currently facing inspection issues, for example, failure to monitor up to 150,000 water extraction rights that are not in the DGA registry, according to a 2011 report from the World Bank.

Chilean law states that water is a good for public use and that human consumption must be prioritized. Nevertheless, the constitution highlights water rights as private property.

In a recent interview with Radio Pauta, Alfredo Moreno, the current Public Works Minister, said that coordination between the 43 government offices related to water is lacking, and that the new under secretariat would address this issue.

“The new ministry will help channel and lead that discussion,” Moreno said. Another task will be to ensure consumption as well as investment. “The rights have to have some sort of permanence over time otherwise that person won’t be able to complete its activities.”

In a country where in the past few years there have been several cases of local communities running out of water while large farms in the region continued to irrigate their crops, a new ministry could help avoid these situations in the future.

A national council will be included and responsible for drafting a permanent state water policy and a ministerial council that will decide how the strategy will be implemented.

“What this is going to do is to give water within the State a role that it currently doesn’t have,” Cristi added. 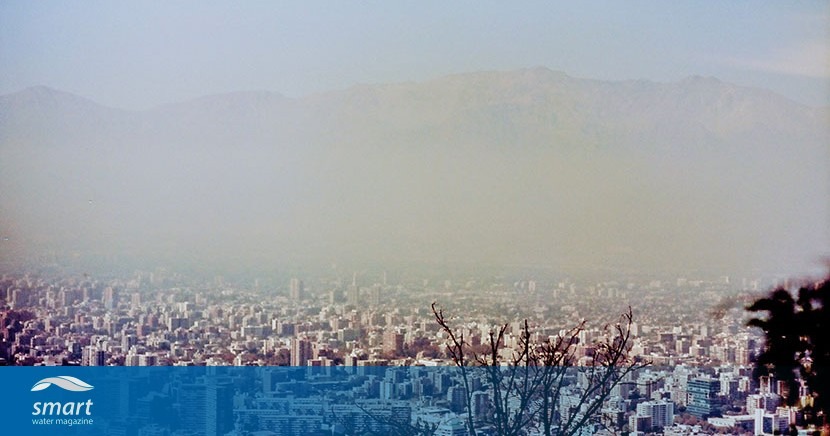