More than half of the energy required for wastewater treatment is used to supply oxygen to the biological reactor. The bacteria need oxygen to function. However, treatment plant operators do not know exactly where in the basin the oxygen is needed. That’s why they have to add more oxygen to the water than the bacteria actually need.

‘At the moment, only 20% of the oxygen ends up in the bacteria, while the remaining 80% goes to waste,’ says Anna Mikola, Professor of Practice for Municipal Waste Treatment.

She is leading a project that has just begun to develop a small underwater vessel for taking measurements. Using this tool, researchers will in the future be able to collect information on the amount of oxygen at different locations in the basin. With the measuring instruments currently available, measuring oxygen concentrations would be expensive and would require a large number of instruments.

The development of the underwater robot is still under way. Mikola estimates that it will be ready for testing in a real sewage treatment plant in about a year from now.

When bacteria remove nitrogen from sewage, the end result should be pure nitrogen gas. But this is not always the case. Sometimes the bacteria’s normal functioning is disturbed and they instead produce nitrous oxide, also known as laughing gas.

‘Under certain abnormal conditions, as much as one fifth of the nitrogen can be released into the atmosphere as laughing gas instead of nitrogen,’ says Mikola.

Laughing gas is 300 times more harmful to the Earth than the familiar carbon dioxide. • Mikola reports that, through close cooperation within the international research group, they have gradually started to understand the processes associated with the formation of laughing gas. The addition of excessive amounts of oxygen into the sewage is, indeed, one thing that increases laughing gas emissions. But it is not the only cause.

Researchers have noticed that laughing gas starts to form when one group of bacteria disappears entirely from the sewage due to toxic emissions.

‘The bacteria work together, and if one group is lost, laughing gas starts to form.’ • Some substance in the sewage entering the treatment plant causes this poisoning. The researchers do not yet know, however, what this substance or combination of substances is. And once the laughing gas starts to form, it is not easy to get the process back on track. The disturbance may continue for 3 to 4 months.

‘It is a big improvement that we can detect the situation and help the process get back on track within just 2 to 3 weeks.’ 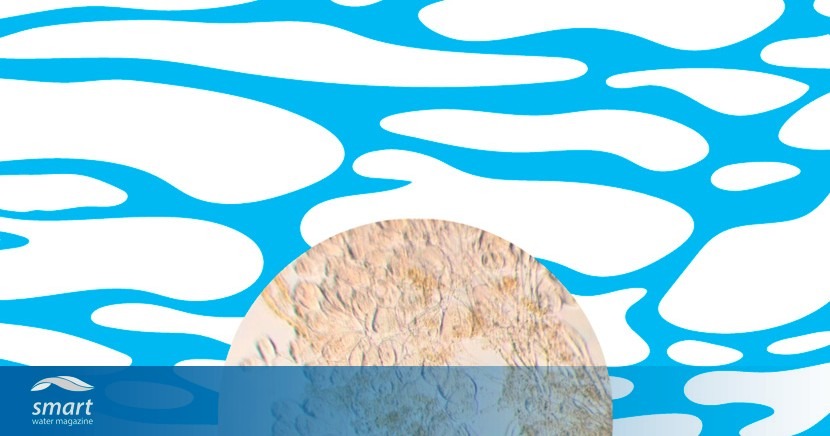