Periods of drought in the western United States have become longer over the past 50 years, according to a new study from researchers in the University of Arizona College of Agriculture and Life Sciences in partnership with the USDA Agricultural Research Service.

In hopes of understanding how significantly rainfall totals and timing have changed in the past five decades, the researchers analyzed daily meteorological data from over 300 long-term weather stations across the western U.S.

“In the West, total annual rainfall has decreased by about 0.4 inches since the 1970s. The average longest dry period has increased by roughly 50% from 20 to 32 days,” said co-senior author William K. Smith, assistant professor in the School of Natural Resources and the Environment.

“The region that really stood out, in terms of combined detrimental changes, was the desert southwest, where daily temperatures have increased by 0.2 (degrees) Celsius per decade, total annual precipitation has decreased by 19 millimeters per decade, and mean dry intervals have jumped from 31 days to 48 days,” said lead author Fangyue Zhang, a postdoctoral researcher in the School of Natural Resources and the Environment.

Against the backdrop of steadily warming temperatures and decreasing annual rainfall totals, extreme-duration drought is becoming more common – and what rain does fall comes in fewer and sometimes larger storms. Together, these changes will likely have long-lasting and significant consequences for social and ecological systems in the western U.S., according to researchers.

The trends toward increasing dry period length and more frequent extreme-duration drought are consistent with recent changes in atmospheric circulation patterns over western North America and are supported by models that predict higher precipitation variability, as the water holding capacity of the atmosphere increases in a warming climate, explains Smith.

“Consistency of rainfall, or the lack of it, is often more important than the total amount of rain when it comes to keeping forage for livestock and wildlife growing, for dryland farmers to produce crops, and for the mitigation of wildfire risks,” said co-senior author Joel Biederman, a research hydrologist with the Southwest Watershed Research Center, part of the Agricultural Research Service.

Next steps for the research team include multiple efforts aimed at helping regional dryland farmers and rangeland managers deal with this pattern of more extreme and variable drought.

Smith, Zhang and Biederman are further exploring the consequences of these shifts in precipitation at a newly constructed field experiment facility within the Arizona Experiment Station‘s Santa Rita Experimental Range, where the researchers will continue to explore how longer dry intervals impact plant communities, forage production and carbon sequestration.

Simultaneously, the team is collaborating on the rangeland tool “Grass-Cast,” a newly available experimental rangeland productivity forecast. Grass-Cast integrates cutting-edge satellite data, ecosystem models and weather forecasts to provide ranchers and rangeland managers with an indication of what productivity could be like in the upcoming growing season relative to their area’s 30-plus year history.

Grass-Cast also gives ranchers a view of rangeland productivity in the broader region to help with larger-scale decision making, such as determining where grazing resources might be more plentiful if their own region is at risk for drought.

“These increases in drought extremes and variability pose a critical challenge for regional land managers. We hope Grass-Cast will help give them an extra edge in their ability to successfully match animal demand with forage supply as the growing season of the Southwest becomes increasingly erratic,” said Smith, a founding member of the Grass-Cast Science team. 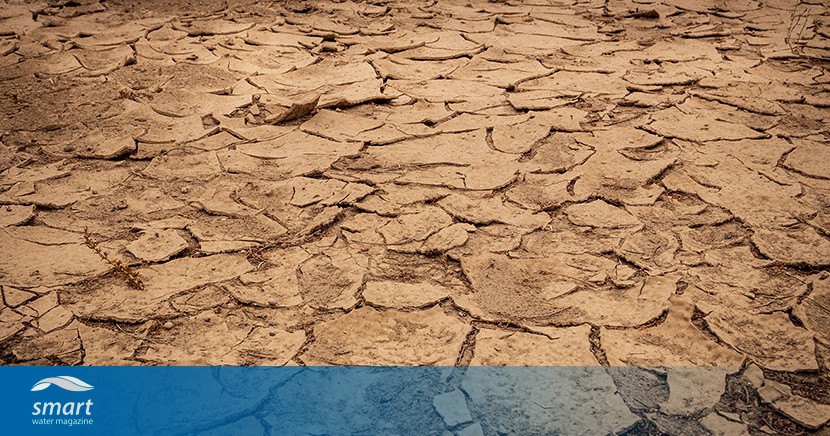