Maree Lang has been appointed as the inaugural Managing Director of new water corporation Greater Western Water, strengthening support for Western Water and City West Water customers and staff as the organisations prepare to integrate on 1 July 2021.

Ms Lang, who is currently Managing Director of City West Water, brings more than 23 years’ experience to the position. She has previously held executive positions with Melbourne Water and Chemistry Australia (PACIA), and senior consulting roles.

“Maree brings a wealth of experience and achievements to the role and will champion the culture and values that we know are important to our people and communities of the west.”

“Continuing to put customers first is at the forefront of our decision making and actions during this time, as is giving staff as much certainty as we can during a period of change.

“Maree will now lead the future work of building on the great legacies of Western Water and City West Water as our people and communities transition smoothly into Greater Western Water.”

Ms Lang said it was a privilege to lead the creation of Victoria’s newest water corporation.

“Everyone at Western Water and City West Water will be part of Greater Western Water – it’s a unique opportunity to bring together our different experiences, backgrounds and skills to co-create a new organisation that reflects our equally diverse communities.”

“Jeff is committed to achieving a complete and successful integration, with both Maree and Jeff providing leadership through the transition period.”

The integration of Western Water and City West Water will bring together the best of both water corporations when they join to become Greater Western Water on 1 July 2021. The integration will deliver better service, more secure water availability, and reduce household water bills into the future for customers in Melbourne’s fast-growing outer west.

the Sunbury and Footscray offices and all depots retained, keeping jobs in the west

$500,000 invested in planning upgrades to convert the Sunbury office into a COVIDSafe Greater Western Water hub, and

an additional 50 staff based at Sunbury over the next three years, and a continued strong executive presence at the office. 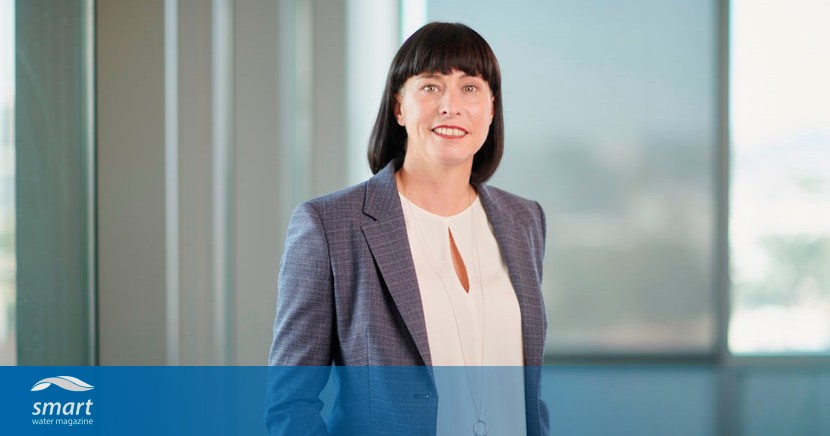