President Joe Biden has announced his intent to nominate 10 members of his Administration to lead on climate and transportation matters across key agencies, including the Environmental Protection Agency, as well as the Department of Energy, Department of the Interior, and Department of Transportation.

On January 20, 2021, President Biden appointed Radhika Fox to the position of Principal Deputy Assistant Administrator for Water at the Environmental Protection Agency. She currently serves as the Acting Assistant Administer for Water. The EPA’s Office of Water works to ensure that drinking water is safe, wastewater is safely returned to the environment, and surface waters are properly managed and protected.

Prior to joining EPA, Fox served as Chief Executive Officer for the US Water Alliance, where she established herself as a widely recognized national thought leader on complex water issues, from equitable water management to investing in our nation’s water infrastructure. Her work has helped address the most salient water issues facing the nation — including climate change, affordability, equity, governance, innovative finance, and the evolution of the One Water movement. Fox previously directed the policy and government affairs agenda for the San Francisco Public Utilities Commission, which is responsible for providing 24/7 water, wastewater, and municipal power services to 2.6 million Bay Area residents. She also served as the Federal Policy Director at PolicyLink, where she coordinated the organization’s policy agenda on a wide range of issues, including infrastructure investment, transportation, sustainable communities, economic inclusion, and workforce development.

Fox holds a B.A. from Columbia University and a Masters in City and Regional Planning from the University of California at Berkeley where she was a HUD Community Development Fellow.

Michal Ilana Freedhoff currently serves as the Principal Deputy Assistant Administrator of the Office of Chemical Safety and Pollution Prevention at the U.S. Environmental Protection Agency. She has more than twenty years of government experience, most recently as the Minority Director of Oversight for the Senate Environment and Public Works Committee. She began her Congressional service in 1996 in then-Congressman Ed Markey’s office as a Congressional Science and Engineering fellow after receiving a Ph.D. in physical chemistry at the University of Rochester. She has also served on the staffs of the House Science Committee, the House Select Committee on Energy Independence and Global Warming, the House Energy and Commerce Committee and the House Natural Resources Committee. With environmental expertise spanning a range of policy areas, her legislative work includes the 2016 re-authorization of the Toxic Substances Control Act, 2019 legislation to address PFAS contamination, the fuel economy provisions in the 2007 Energy Independence and Security Act, and a law requiring the creation of an online database of potential consumer product safety defects. She lives in Bethesda, MD with her husband Michael Van Leeuwen and their four children, Zahava, Rena, Sammy and Vivienne. 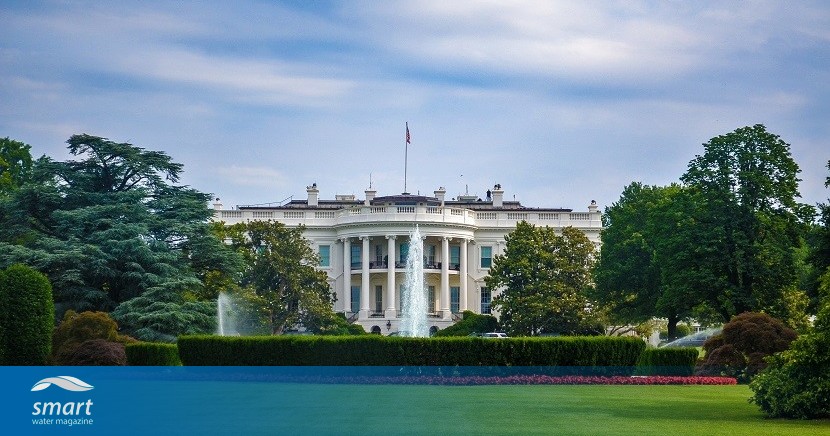