Net profit reached 26 million euros, 19% less than in the January-March 2020 period, because last year extraordinary income was recorded from the sale of the Guadalmedina highway.

The future revenue backlog ended the quarter at 40.189 billion euros, 3% more than at the end of 2020 as a consequence of the incorporation of new construction and concession projects.

Sacyr continues to prioritize a reduction in corporate debt, which increased circumstantially this quarter from repayment of the advances ordered by the 2020 ruling on the Panama contract.

By the end of the year the company plans to have reduced net recourse debt by close to 300 million euros, one third of the amount recorded at the end of March.

To do so it is working on various formulas, including a green financing transaction, designed to link the debt for environmental service projects to the income generated by the activity itself. Resources obtained from this financing will be used to reduce the group’s recourse debt.

In addition, surplus cash flows from the dividends received from the concessions will be used for this purpose, once the investments envisaged in the growth plan have been covered, as well as the positive flows obtained from the active management of the Repsol investment.

As part of its financial strategy, Sacyr recently issued the first social bond in Latin America. This bond for 209 million US dollars will refinance the Montes de María roadway (Colombia), in an instrument linked to sustainability targets, which form one of the actions lines of the 2021-2025 Strategic Plan.

Sacyr maintains an 8% shareholding in Repsol that is fully hedged by derivatives structures. Following prudent criteria, the company has adjusted Repsol’s book value to 10.91 euros per share. 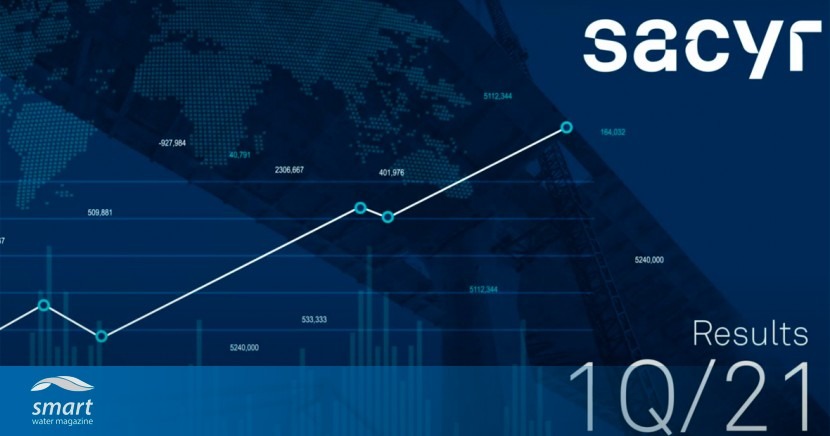