In May 2020 the SWPC announced the qualified bidders for the development of the Madinah 3 ISTP, to be built in the city of Madinah, with a treatment capacity of 375,000 m/day. Operations at the facility are expected to start in the first quarter of 2024. Two months later a request for proposals was issued to the qualified bidders, including six companies and consortia.

The selected company will be in charge of the development, financing, engineering, procurement, construction, implementation, ownership, operation, maintenance and transfer of the project, together with associated infrastructure and facilities. 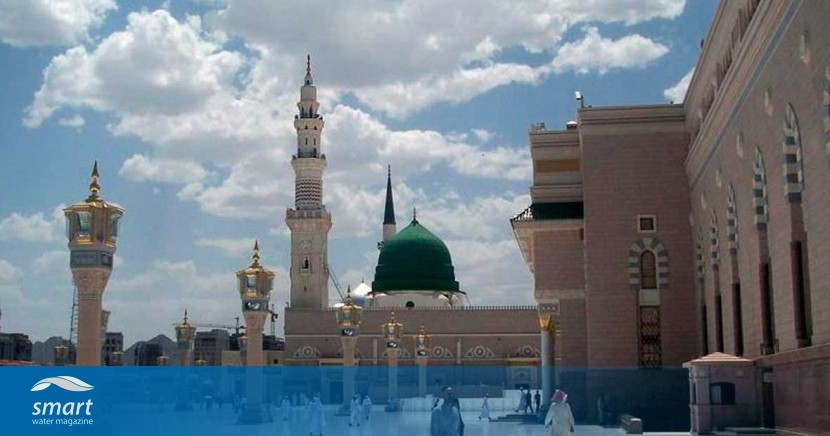