Taiwan is imposing water restrictions as the island deals with the worst drought in more than 50 years, affecting households and companies in highly industrialised areas of the island, informs Phys.org.

Depending on the location, rainfall in 2020 was 20% to 60% below the historical average. If planet warming continues at the current rate, the island could see a 40-60% reduction in annual rainfall by the end of the century, according to Huang-Hsiung Hsu, climate researcher at Academia Sinica in Taipei. Part of the decrease in rainfall is due to fewer typhoons making landfall on the island. In 2020 not a single storm hit the island, for the first time in more than half a century, whereas historically three or four typhoons would hit Taiwan every year. Although residents might welcome relief from storms, pressure on water resources is expected to increase in the future.

Water shortages started to affect agricultural production last year as the government limited the amount of water going to irrigation. Although affected farmers receive compensation from the government for the lost income, some are concerned their customers will shift to different suppliers. Farmers also claim that while they are impacted by water shortages, the electronics industry is receiving its share of water.

But now water restrictions are expected to impact also the water-intensive microchip manufacturing industry. Industrial areas in the centre and south of the island had to cut water use by up to 15% due to water restrictions in place since February, though two large science parks in Taichung City, housing many high-tech companies, were not subject to restrictions. City mayor Lu Shiow-yen has said the priority will be to supply schools, medical and social welfare facilities.

The world’s largest pure-play semiconductor foundry Taiwan Semiconductor Manufacturing Company (TSMC), has started to take action such as reducing water use and trucking in water. More than 90% of the global manufacturing capacity for advanced chips is in Taiwan and run by TSMC, which makes chips for other companies. This comes at a time when there is a global shortage of microchips used in computers, smartphones, cars, etc., driven by an increase in worldwide demand due to changing habits.

Last November the Water Resources Agency announced the construction of three new reservoirs, but there are still concerns over lack of rainfall to fill them. Authorities have attempted cloud seeding to bring about rainfall, built a desalination plant, and a new pipeline to bring in water from other areas of the island. Meanwhile, in some areas supplies are shut off two for days each week, and irrigation restrictions affect now about 20% of the irrigated land in the country.

As pressure on available water resources mount, society – or economic forces – will have to decide on the allocation of scarce supplies. Wang Hsiao-wen, a professor of hydraulic engineering at National Cheng Kung University, believes the problem are low water tariffs which encourage waste. On the other hand, Lee Hong-yuan, a professor of hydraulic engineering and former interior minister, thinks the bureaucracy makes it difficult to construct wastewater recycling plants and upgrade the water pipeline network. 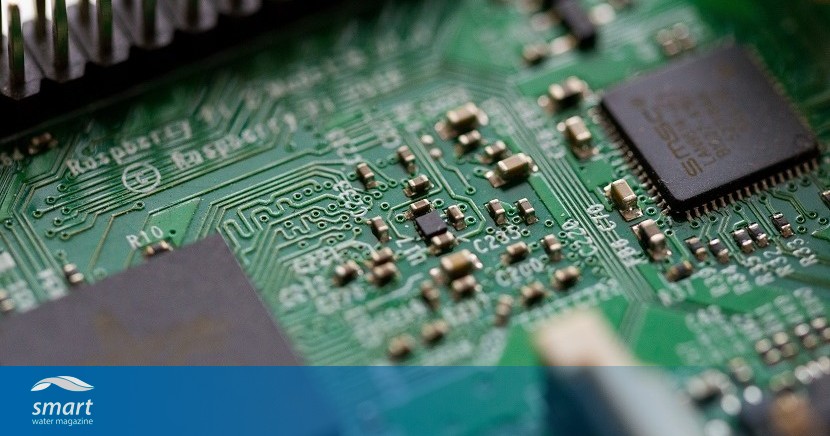