The U.S. Department of Energy announces new round of Solar Desalination Prize competition


The U.S. Department of Energy (DOE) announced $5 million in new funding for the second round of the Solar Desalination Prize, a competition designed to accelerate the development of systems that use solar-thermal energy to purify water with very high salt content. DOE also announced that eight semifinalists will advance in the first round of prize.

“Solar-powered desalination systems can help decontaminate water produced by oil and gas extraction—which totals several hundred billion gallons of wastewater annually—creating clean water for all kinds of everyday and industrial uses,” said Kelly Speakes-Backman, Acting Assistant Secretary for the Office of Energy Efficiency and Renewable Energy. “As more communities face water shortages due to climate change, these new systems could expand the use of nontraditional water sources and ease the burden.”

Water desalination requires a lot of energy, which is a major part of its cost. Solar-thermal energy is a potential low-cost option for cleaning high-salinity water that conventional desalination technologies have difficulty treating cost-effectively. DOE’s Solar Desalination Prize seeds new ideas for desalination systems that can be used in diverse settings, especially small, modular technologies that can be deployed quickly.

For Round 2, DOE is especially interested in new concepts for the collection and storage of solar-thermal energy, enabling desalination processes to run around the clock, and which can be widely used to provide heat for a variety of industrial processes. Individuals or groups can apply to compete but must eventually form a team. Register to learn more at the informational webinar on May 6, at 2 p.m. ET.

The eight semifinalists in the first round are cross-functional teams that will receive $250,000 in cash and $100,000 in support vouchers to turn their innovative desalination concept into a fully operational prototype. In the next stage of the competition, they will complete a detailed, ready-to-build design of their solar-thermal desalination facility prototype for a chance to win $750,000 in cash and $100,000 in vouchers. Learn about the semifinalists.

All competitors have access to technical assistance and support via theAmerican-Made Network, a group of DOE National Labs, incubators, investors, and industry experts who can facilitate connections with venture capital firms, industry representatives, and others.

This prize is part of the Water Security Grand Challenge, a DOE-led effort started in 2018 to advance transformational technology and innovation to meet the global need for safe, secure, and affordable water. The prize is also part of DOE’s American-Made Challenges, a series of prizes that incentivize the nation’s entrepreneurs to strengthen U.S. leadership in energy innovation and domestic manufacturing. 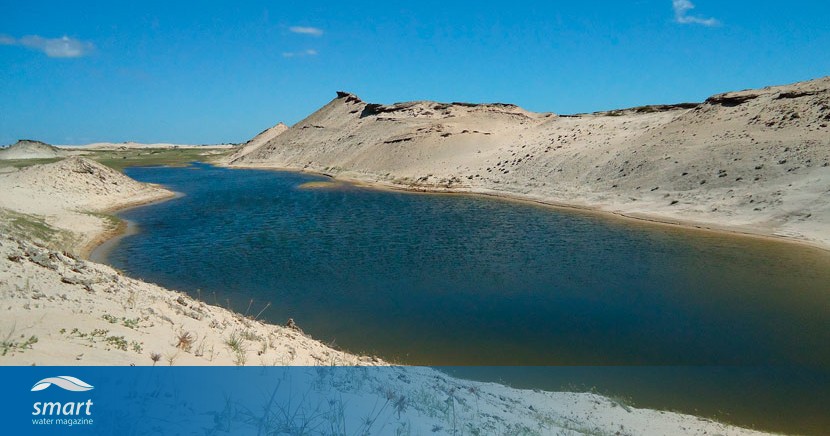