“Through water infrastructure investments and programs like WIFIA, we can improve public health and protect the environment while creating jobs and supporting better equity in water affordability,” said EPA Administrator Michael S. Regan. “Today’s announcements underscore the potential community benefits of building back stronger by investing in water infrastructure under the American Jobs Plan.”

The savings realized from these three loans can be passed on to customers through continued service improvements from additional infrastructure investments or greater rate stability throughout the lives of the loans. Construction and operation for these three projects are expected to create more than 1,900 jobs.

“Especially right now, it is critical that we are able to continue making progress on projects that improve our region’s infrastructure and help us build a more resilient city – and to be able to do so without creating a new financial burden for residents, especially those who have been hit the hardest by this pandemic,” said D.C. Mayor Muriel Bowser. “We thank the Biden Administration and Administrator Regan for recognizing this need and for investing in our shared goal to build back better.”

“As the largest plant of its kind in Kentucky, the Morris Forman Water Quality Treatment Center is a vital piece of our local infrastructure. And beyond addressing deferred maintenance, this project will significantly increase energy production and reuse, bringing it closer to energy independence while improving reliability,” said Louisville Metro Mayor Greg Fischer. “So, our local environment benefits, as do the residents who live nearby. I join our fantastic MSD team, community partners and the EPA leadership in celebrating the EPA’s WIFIA loan to help make much-needed improvements.”

“The Florida Keys Aqueduct Authority is pleased to have the opportunity to utilize the funding made available by the Water Infrastructure Financing and Innovation Act,” said the Authority’s Executive Director Kerry Shelby. “This low-interest federal loan program will significantly improve the affordability of our reverse osmosis water plant construction that will serve as an emergency water supply for the lower keys. We want to thank our staff and our financial team for all their hard work in making this loan successful.”

Established by the Water Infrastructure Finance and Innovation Act of 2014, the WIFIA program is a federal loan and guarantee program administered by EPA. WIFIA’s aim is to accelerate investment in the nation’s water infrastructure by providing long-term, low-cost supplemental credit assistance for regionally and nationally significant projects. The WIFIA program has an active pipeline of pending applications for projects that will result in billions of dollars in water infrastructure investment and thousands of jobs. 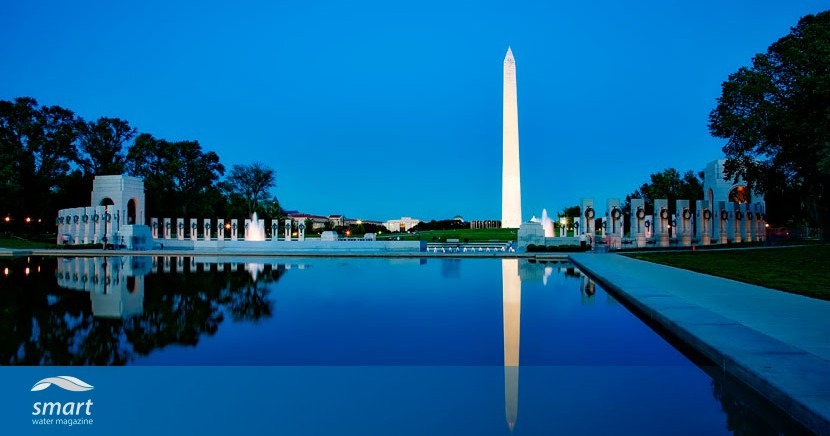