UK not testing its drinking water for PFAS


Drinking water in the UK is not tested for the presence of PFAS (per- and polyfluoroalkyl substances), toxic chemicals that persist in the environment and have been linked to adverse health effects, reports The Guardian.

PFAS comprise some 4,700 chemicals, widely used in consumer products and industrial applications because of their unique chemical and physical properties. Most of the studied ones are considered moderately to highly toxic.

Awareness about the PFAS contamination crisis has significantly increased in recent years and many countries are taking steps to address it. The film Dark Waters drew attention to the issue, telling the real story of a lawyer who helped a farming community in West Virginia fight DuPont in court after the company contaminated their drinking water supply.

Assessing the hazards of this group of chemicals has been a complex task that started with the science panel that emerged from the 2001 DuPont class-action lawsuit portrayed in the film. The best known PFAS – PFOA and PFOS – have been regulated internationally. They are part of the “long chain” PFAS, and have been replaced by a new generation of “short chain” PFAS; but the latter have been found to be more difficult to remove from soil and water.

In the U.S., with no enforceable national drinking water standards for any PFAS, states have started to regulate some PFAS, while federal PFAS action was stalled during the Trump era but has been described as a priority by the Biden administration. Just last week President Joe Biden announced a $10 billion investment which includes funds to monitor and remediate PFAS in drinking water, as part of the American Jobs Plan.

Elsewhere in Europe, the European Environment Agency says PFAS contaminate the drinking water supplies in several European countries. The recently reviewed Drinking Water Directive, which entered into force last January, sets limits of 0.1 µg/L for a sum of 20 individual PFAS, as well as a limit value of 0.5 µg/L for total PFAS concentration. That last limit value will only apply once a method for measuring “PFAS total” is available.

Where does the UK stand? The Department for Environment, Food and Rural Affairs (Defra) has said it takes “the risks posed by PFAS chemicals very seriously, which is why we’re working at pace with regulators to better assess their presence in our natural environment and their sources.” While Defra is developing an approach to managing risk from PFAS, so far it will not test for the presence of PFAS in drinking water. Water companies do not carry out routine PFAS analyses either.

In line with other countries’ efforts, the Drinking Water Inspectorate has set limits for PFOA and PFOS, of 0.01 µg/L. Water companies are expected to consider those two substances in their risk assessments. But experts caution that assessing the risk of water contamination with PFAS in each catchment is difficult because of the huge number of potential PFAS sources. Dr Paul Johnston, from Greenpeace’s research lab in the University of Exeter, thinks systematic testing would validate the risk assessments. According to WaterUK, “companies in risk areas have monitoring in place to support the removal of PFAS, and other potentially harmful substances, to ensure drinking water is clean and safe.”

Nonetheless, there are no limits in the UK for the wider group of PFAS, and it is unclear whether the country will follow the example of the EU Drinking Water Directive. Defra has said it will “consider the effect of the changes made to the directive”.

Regulatory action is needed to address PFAS contamination, and countries need to move forward with discussions to prevent further PFAS discharges into the environment, phase out non-essential uses, and establish limits in drinking water. Cleaning up existing contamination will be the final step. Given PFAS are extremely persistent and accumulate in the environment, further inaction will lead to more sources of contamination, more people exposed, and higher costs for remediation. 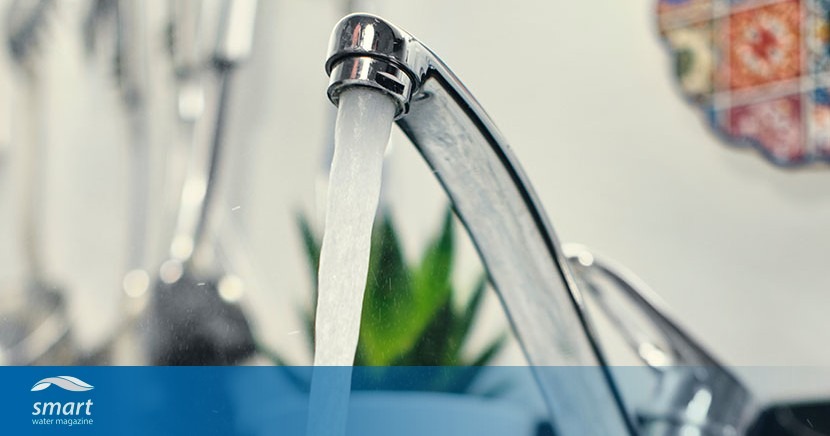